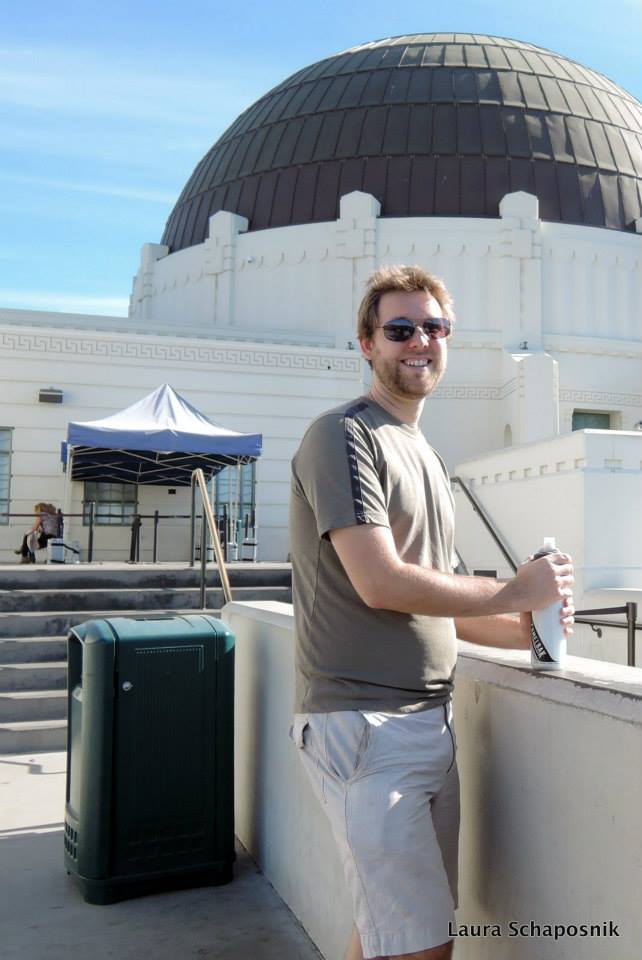 I’m also interested in the philosophy of science, mathematics, and religion.

I work on a lot of different topics, including the limits of what is possible, the structure of space and time, parts and wholes, things and their properties, evidence, belief, and action. I am currently working on issues in decision theory and ethics involving large and infinite numbers, as well as normative uncertainty. Much of my work applies technical tools to traditional philosophical questions.

I regularly teach Probability and Rational Choice (PHIL 258g), which is about living with uncertainty, making choices, and working together, using tools from philosophy, psychology, math, and economics.

I also regularly teach The Limits of Logic (PHIL 450), which is about the limits of what can be said, proven, calculated, or counted. We study deep human discoveries about the infinite and the indescribable. If you've taken intro logic (or suitable courses in math, computer science, or linguistics) and you're interested in taking 450, contact me. (The official prerequisite can be waived.)

I've been working on a textbook for this class. Here's a draft.

For my Monday office hours, you can make an appointment and get a Zoom link here